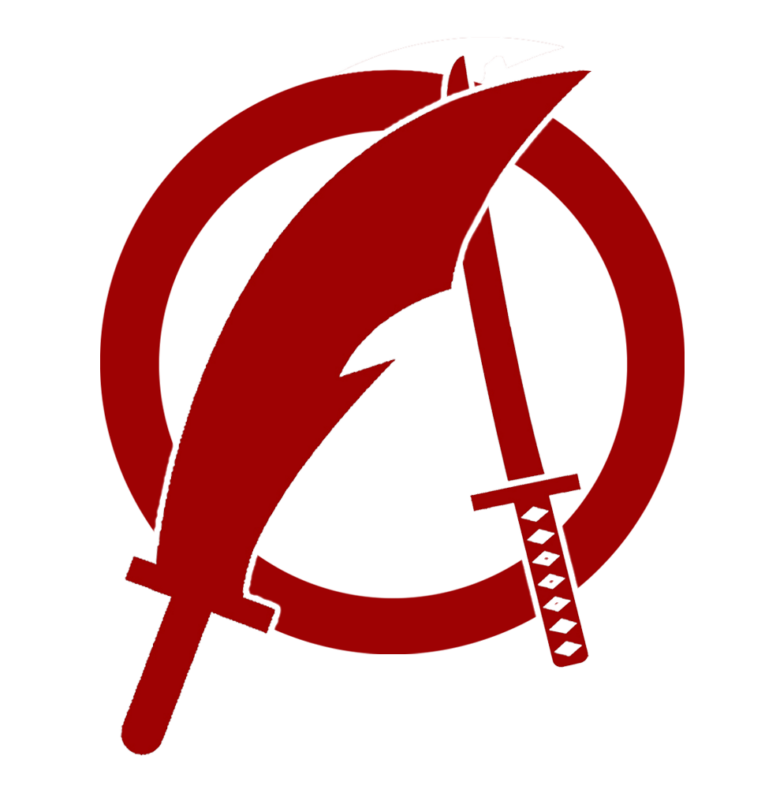 DAVE «THE KING» LEDUC IN MEXICO

For the first time ever in México we will have Grand Master Dave Leduc 5 times world champion in Kickboxing Lethwei for a great seminar in Mexico.

We would like you to join with us and make history toguether in Mexico this September 17th 2021 in Mexico City.

We will have 3 days of class (2 with Dave Leduc) to learn together the authentic Lethwei.

Dave Leduc is the current undefeated Lethwei openweight World Champion. In 2016, he became the first non Burmese to ever win the prestigious Lethwei Golden Belt in over a thousand years of history.

Study the art of 9 Limbs online and learn all the Lethwei techniques such as headbutts, elbows, punches, kicks, takedowns, counters & conditioning from the champ himself.

Whether you’re beginning your journey in martial arts or have been training for a while, and even for professional athletes and coaches, the Leduc Lethwei Academy is the best way to learn Dave’s battle tested techniques in details & the only learn the ancient art of Lethwei outside of Myanmar.

Dave Leduc is the current undefeated Lethwei openweight World Champion. In 2016, he became the first non Burmese to ever win the prestigious Lethwei Golden Belt in over a thousand years of history.

In 2017, he pioneered Lethwei in Japan alongside the International Lethwei Federation Japan (ILFJ) and went on to capture the “Lethwei in Japan” Openweight World Title in Tokyo.

Dave now competes exclusively in the largest bareknuckle organization in the world, the World Lethwei Championship (WLC) where he won the inaugural Cruiserweight World Title in 2019.

He’s known for his powerful elbows, evasiveness, incredible endurance and is widely regarded as a master of the headbutt.

Dave spends his time outside of the ring with his wife helping the children of Myanmar and traveling the world teaching his seminars.

Due to Covid regulations now all of our seminars are in open garden with tent.

WHERE TO STAY IN MEXICO CITY

Wellcome to Mexico City ! the oldest city in America! Founded by the Aztec civilization with 3000 years of history.

Now that you are here what to do? where to go? here some suggestions:

City Express is the event host, only 3 min from Seminar it offers special discount, brakefast and shuttle free to seminar.

All its rooms are constantly been desinfected and all AC is independent.

Gran hotel de la ciudad de Mexico. This is the oldest hotel in Mexico and an authentic peace of art. It is located in the downtown, it is far from seminar but close to most interest places to tourist in Mexico City.

It is a great choice for a couple days after seminar.

WHAT TO DO IN MEXICO CITY